WE ARE SHAH SPORTS

75-year experience in serving Bangladesh with all their fitness and sports need.

OUR STRENGTH, OUR PARTNERS

A wide variety of fitness goods and equipment from around to globe to meet the needs of our clients.

Journey to the popularity, respect and trust

Shah sports was started in 1943, Syed Nadeem Ali, (now director’s) grandfather. Later taken upon by his father Late Syed Ghazanfar Ali, Mr. Nadeem is the third generation in the family who is running Shah Sports currently. Reflecting on Mr. Ghazanfar’s effort, determination, and hard work since the 1960s has left a mark in the sports industry of Bangladesh, he started with bringing the best of cricket goods known today in Bangladesh, cricket bat brands like CA, Ihsan, Kookaburra, and home brand-Shah Sports made an entrance in rapidly growing cricket sensation in Dhaka city, elite former cricket players like Minhajul Abedin Nannu, Aminul Islam,
Wasim Akram, Moin Khan, Campbell D’Johnson, and Arwinda D’Silva has previously played with the home brand cricket bat. Eventually moving forward to bringing in handmade footballs from Sialkot. There are numerous contributions made to the sports industry one can mention about Mr. Ghazanfar, from which many are recognised by the government of
Bangladesh and locals till date. 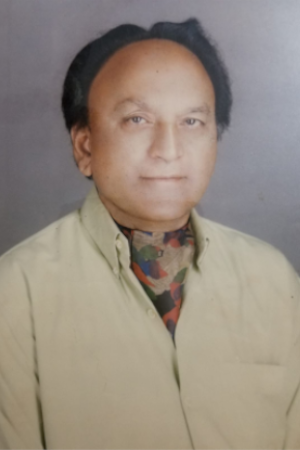 The popularity, respect, and trust that Bangladeshis give to Shah Sports today is especially due to the endeavor of Mr. Ghazanfar then Mr. Nadeem started along with his father in the early 90s, adding fitness products as the need grew for more gyms, health, and fitness bringing in globally recognised brands like Icon Fitness, Pro-Form, Reebok, and Spirit. Adidas, Nordic Track, and Body Solid.

As a company Shah Sports can take pride in saying they have served with the best of products in all kinds of areas related to sports or fitness. Not only do they provide with products but their service and maintenance with experienced and skilled technicians have served in maintaining the quality of the products. Shah Sports wants to keep moving forward with dedication and love towards the world of sports as they have since the past 7 decades, because Shah Sports believes in as fitness and sports evolves, so will Shah Sports.

OUR STRENGTH, OUR PARTNERS​

As fitness and sports evolves, so will Shah Sports